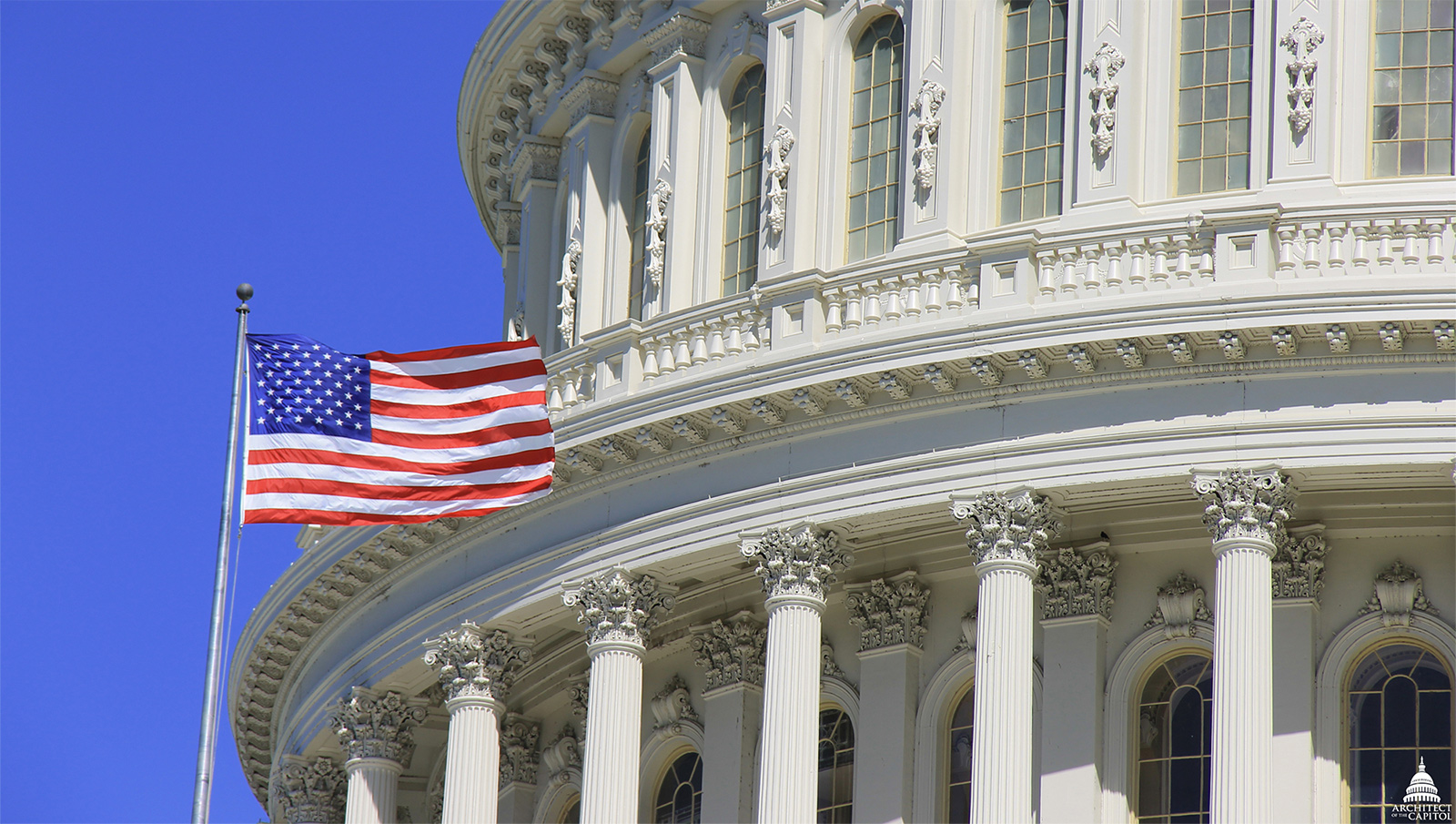 We write with deep concern regarding the January 14, 2020 release of jet fuel by Delta flight 89 over our communities in Los Angeles. While we are grateful that flight 89 made a safe landing at Los Angeles International Airport (LAX), we are troubled that this jet fuel was dumped over populated areas, including at least six elementary schools. The impact of this fuel dump on our communities and children has yet to be fully realized. We ask for your assistance in answering fundamental questions regarding the protocol that a pilot and air traffic control must follow in order to dump fuel in anticipation of an emergency landing.

We appreciate your prompt response to this incident which has affected the health and safety of our communities.