Barragán, Feinstein Introduce Bill to Designate the U.S.S. Iowa Battleship as the National Museum of the Surface Navy 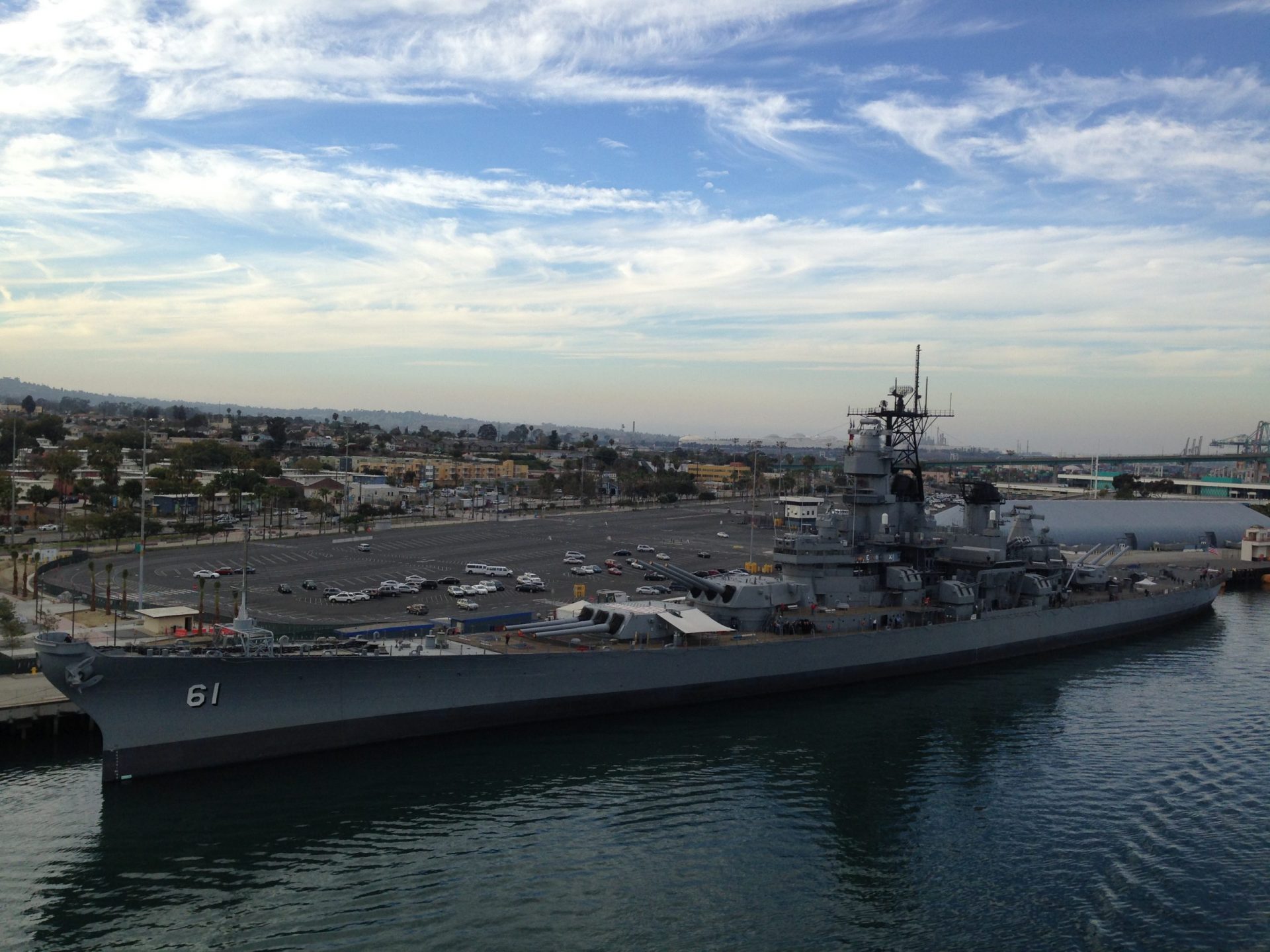 Washington, D.C. – Today, Congresswoman Nanette Diaz Barragán and Senator Diane Feinstein introduced legislation to designate the battleship U.S.S. Iowa Museum as the National Museum of the Surface Navy. If passed, this bill would make this vessel the first and only museum in the nation dedicated solely to the men and women who have served in the surface forces of the U.S. Navy.

“This resolution honors the men and women who have served – and continue to serve – in the surface forces of the United States by designating this museum as a monument to their sacrifice,” Congresswoman Nanette Diaz Barragán said. “In decades past, the Iowa defended our nation. Today, it serves our community here in San Pedro by educating the next generation. The U.S.S. Iowa is now not only a hallmark of California’s 44th Congressional District, but also a living monument to the surface forces of the U.S. Navy.”

“The U.S.S. Iowa played a critical role during World War II, including carrying President Roosevelt to his meeting with Churchill and Stalin and serving as a home away from home for sailors from all 50 states,” Senator Diane Feinstein said. “Its second life as a museum in the Port of Los Angeles has taught millions of Americans how vital a Surface Navy is to our national defense. I’m proud to join Rep. Barragán to introduce a bill designating it as the National Museum of the Surface Navy and hope it will bring those who have served in our Surface Navy the recognition they deserve.”

Commissioned in 1943, the U.S.S. Iowa was the most powerful American warship of her time. The ship saw action across much of the Pacific during World War II and even transported President Franklin D. Roosevelt during the first transatlantic leg of his journey to the 1943 Tehran Conference with the other Allied leaders. The Iowa was present during the Japanese surrender at Tokyo Bay 75 years ago and continued to serve our country throughout the Cold War.

Since 2012, the battleship has been berthed in San Pedro, acting as a museum and monument to those who have served. The museum and its dedicated team offer a vital resource to educate the community and promote the causes of veterans.

Given the challenges of operating a museum in the era of COVID-19, the hardworking people who keep the Iowa afloat are invaluable. Their personal sacrifice and commitment to this museum brings honor to both our community and to the Navy men and women represented by this museum.

According to retired Rear Admiral Mike Shatynski, Chairman of the Board for the museum, “In 1775, Congress founded our Navy by commissioning a handful of surface ships. For 244 years, our country’s Surface Navy has protected free trade on the seas, provided humanitarian assistance, and promoted international relations. I am grateful to Congresswoman Barragan and Senator Feinstein that we will be able to recognize the millions of Surface Navy sailors and their families for their service to our country and the world.” 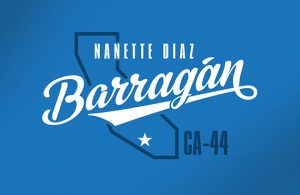