Rep. Barragan Statement On The Review And Recount Of Hurricane Deaths In Puerto Rico 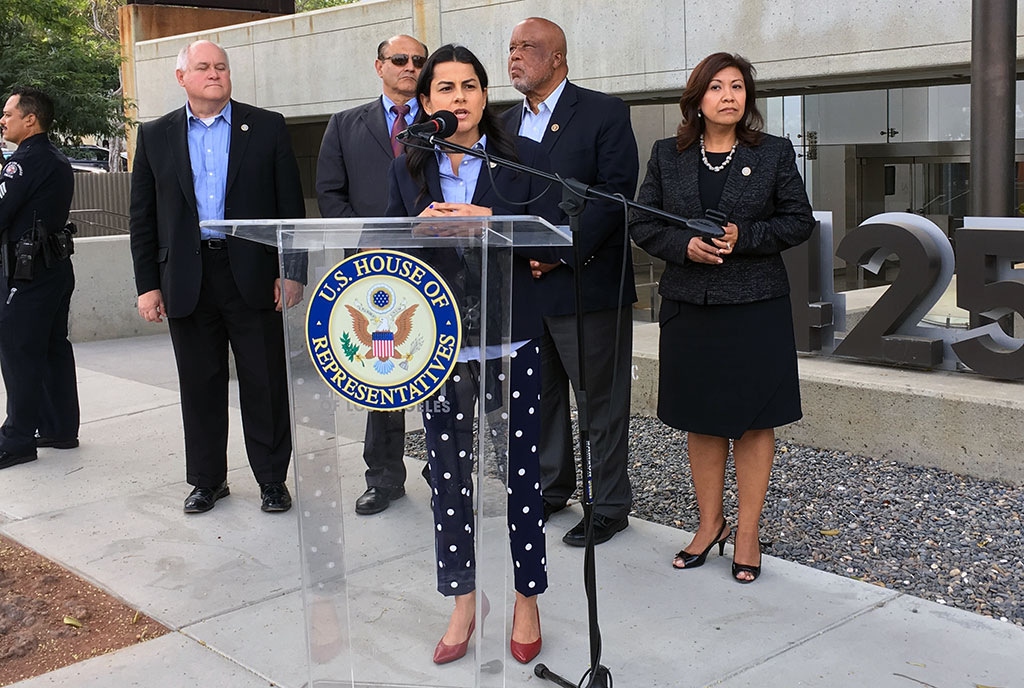 REP. BARRAGÁN STATEMENT ON THE REVIEW AND RECOUNT OF HURRICANE DEATHS IN PUERTO RICO

WASHINGTON, D.C.—Rep. Nanette Díaz Barragán issued the following statement after Gov. Ricardo A. Rosselló ordered that every death in Puerto Rico following Hurricane Maria be reviewed. The decision follows mounting evidence that the official death toll may be much higher than the official count of 64.

“When Gov. Rosselló testified in front of the House Committee on Natural Resources last month, I questioned him about the discrepancies between his government’s low official death count and what was being reported on the ground,” said Rep. Barragán.

“After months of defending a death count that the New York Times, CNN, and even the Puerto Rico Center for Investigative Journalism have critiqued as likely being too low, Gov. Rosselló now appears to be committed to ensuring a more detailed accounting of the number of deaths that have resulted from this catastrophe. His order to review and recount every death on the island since Hurricane Maria made landfall is a positive step in this process and will ultimately result in an accurate accounting of the number of lives claimed by Hurricane Maria.”